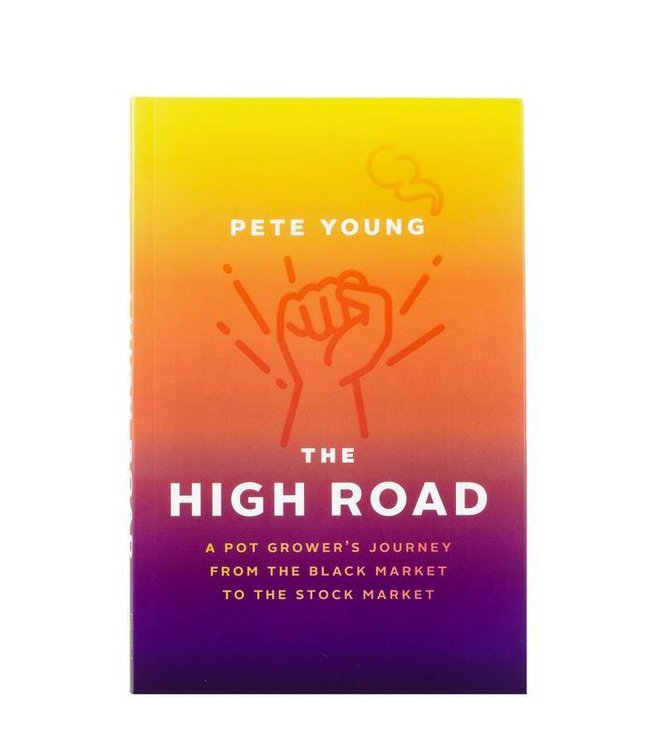 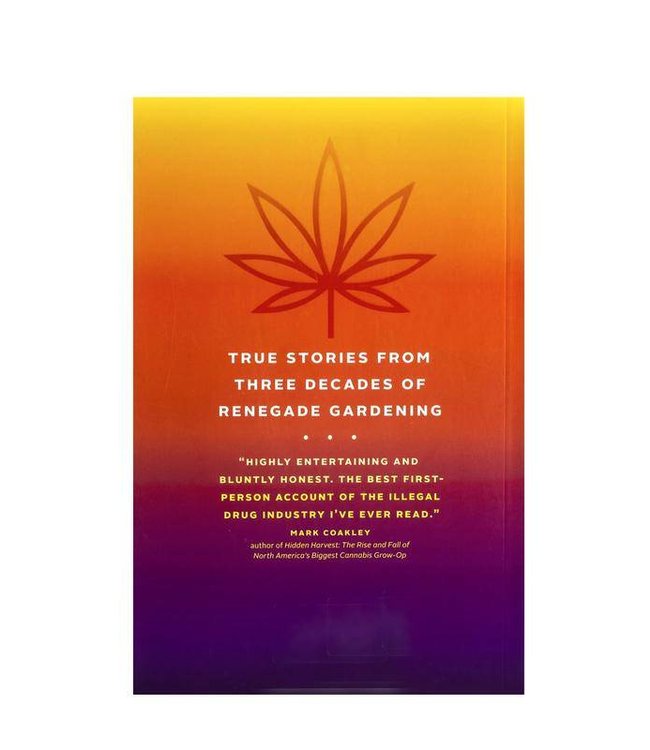 A Pot Grower's Journey from the Black Market to the Stock Market Read more..

One man's transformation from renegade gardener to co-founder of a TSX-listed company.

A native of Long Island, New York, Pete Young first grew cannabis on the roof of a friend's apartment building when he was fifteen years old. A fascination with marijuana cultivation quickly followed, with Young mastering techniques like HID lighting, water polymers, and genetics. Young moved to Canada in the late 1980s and soon began selling seeds out of the Great Canadian Hemporium in London, Ontario.

After police raided the head shop he took part in one of the first constitutional challenges to Canada's drug laws. When he befriended a young man whose severe cystic fibrosis was aided by one thing only - marijuana consumption - Young began growing for medicinal users, and eventually became one of the biggest producers and distributors of illicit medical marijuana in Canada. Along the way he overcame every obstacle a guerilla grower faces, including crop theft, forest fire, police arrest, bankruptcy, home invasion, physical assault and, perhaps most intimidating of all, hungry male deer.

In 2015, Young stepped onto the right side of the law when he co-founded and was named master grower at Indiva, a Health Canada-licensed producer of medical marijuana.

Pete Young has grown medical marijuana for Canada's underground compassion movement for over two decades, written frequently for High Times magazine, and been a medalist at the international Cannabis Cups. In 2015, he became co-founder and Master Grower at Indiva, a licensed producer of cannabis in Ontario, Canada. He is married and has two dogs. 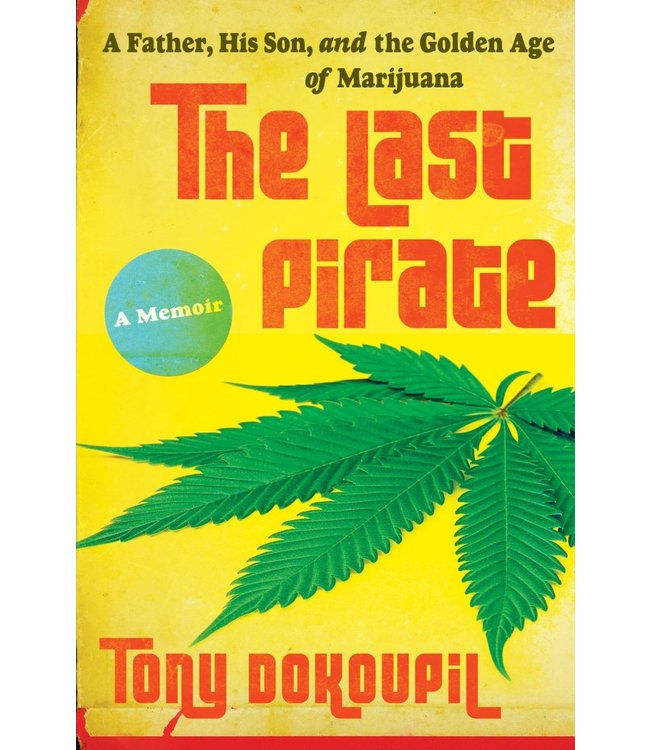 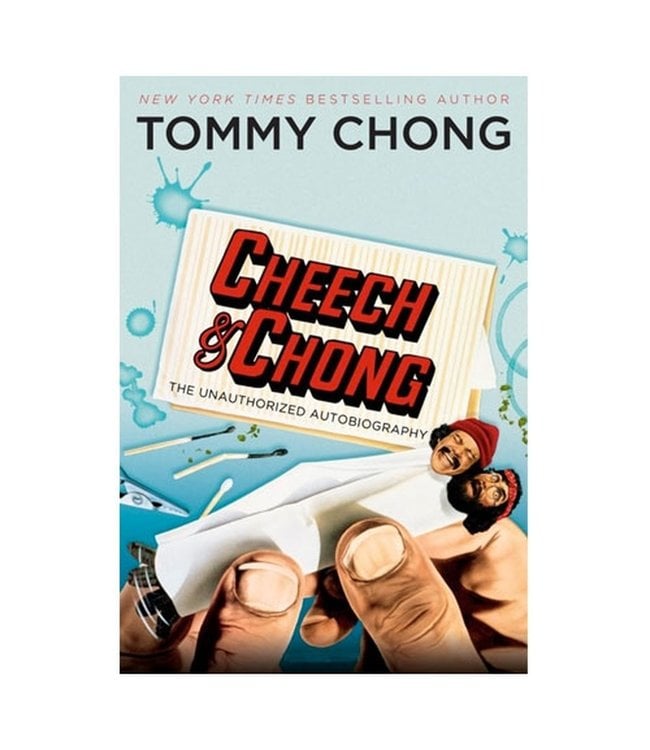 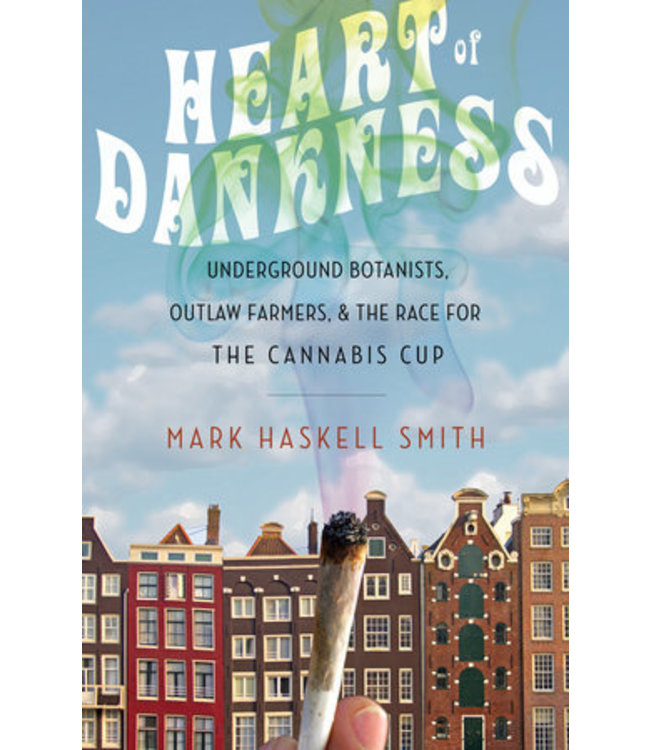 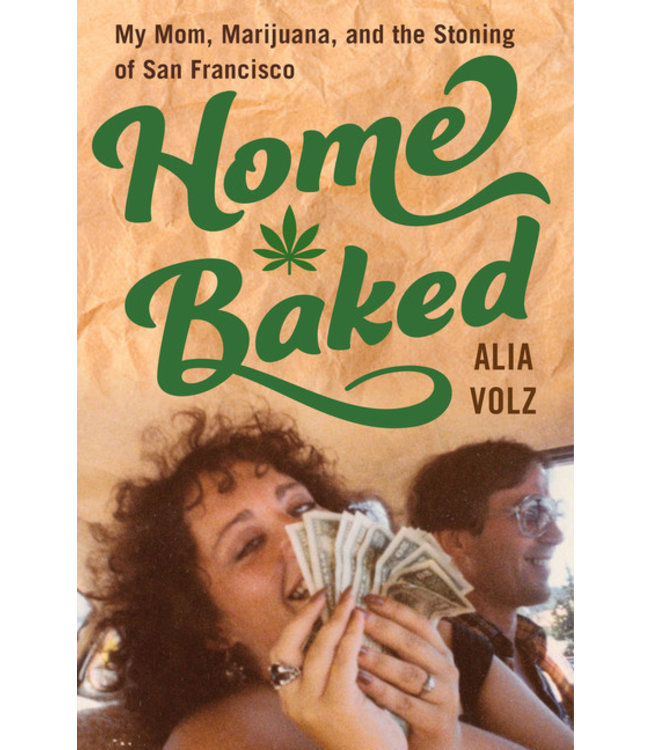 Home Baked My Mom, Marijuana, and the Stoning of San Francisco (Alia Volz)