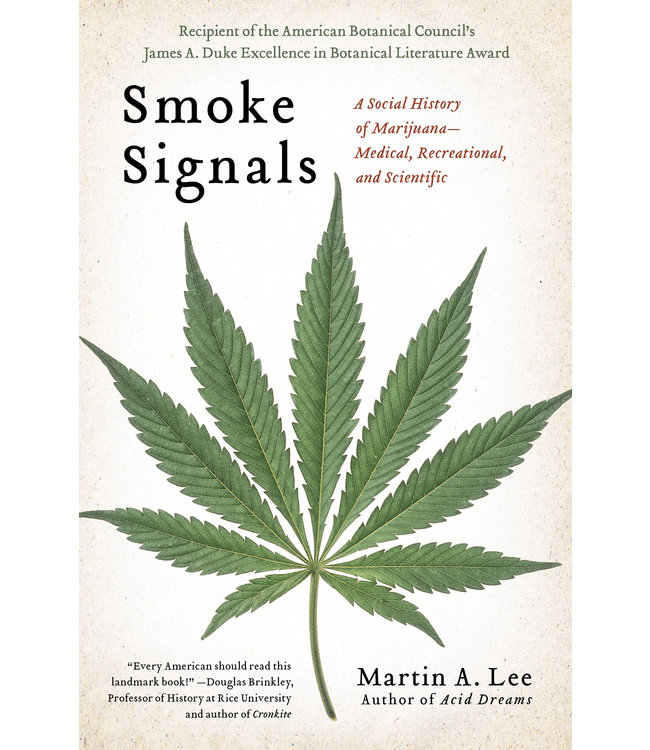 The bestselling author of Acid Dreams tells the great American pot story—a panoramic, character-driven saga that examines the medical, recreational, scientific, and economic dimensions of the world’s most controversial plant.

Martin A. Lee traces the dramatic social history of marijuana from its origins to its emergence in the 1960s as a defining force in a culture war that has never ceased. Lee describes how the illicit marijuana subculture overcame government opposition and morphed into a dynamic, multibillion-dollar industry.

In 1996, California voters approved Proposition 215, legalizing marijuana for medicinal purposes. Similar laws have followed in more than a dozen other states, but not without antagonistic responses from federal, state, and local law enforcement. Lee, an award-winning investigative journalist, draws attention to underreported scientific breakthroughs that are reshaping the therapeutic landscape. By mining the plant’s rich pharmacopoeia, medical researchers have developed promising treatments for cancer, heart disease, Alzheimer’s, diabetes, chronic pain, and many other conditions that are beyond the reach of conventional cures.

Colorful, illuminating, and at times irreverent, this is a fascinating read for recreational users and patients, students and doctors, musicians and accountants, Baby Boomers and their kids, and anyone who has ever wondered about the secret life of this ubiquitous herb.

Smoke Signals is the winner of the American Botanical Council's James A. Duke Excellence in Botanical Literature Award for 2012 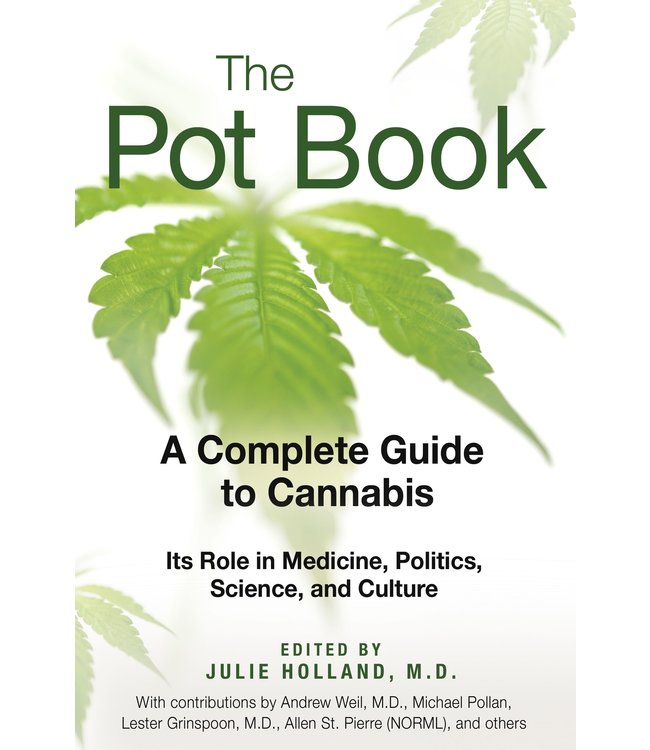