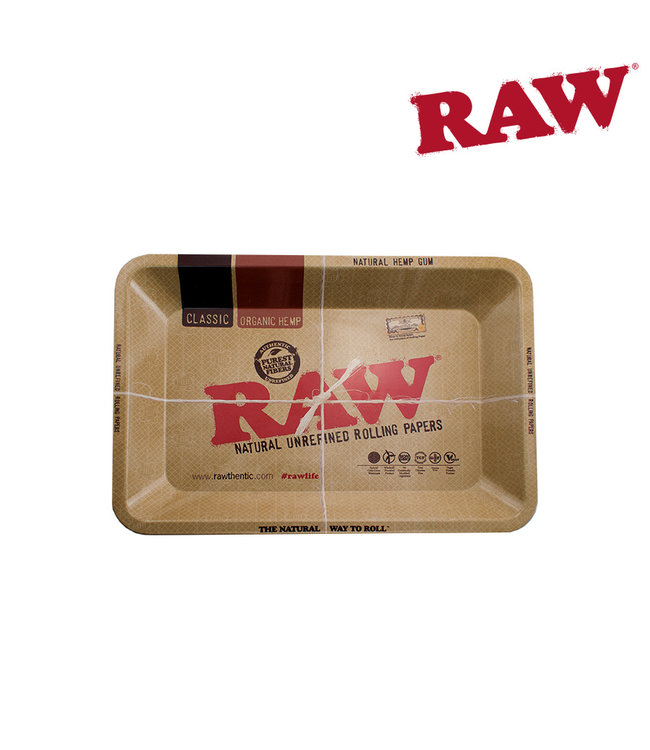 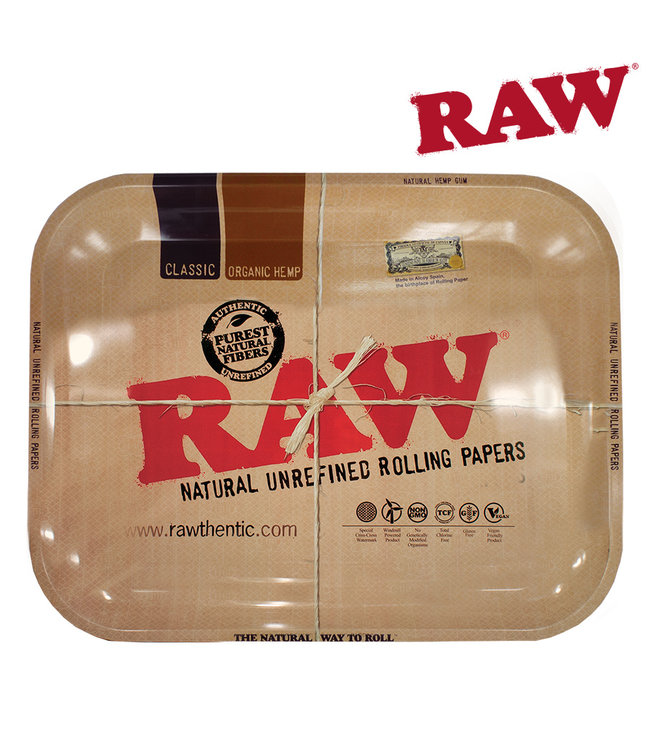 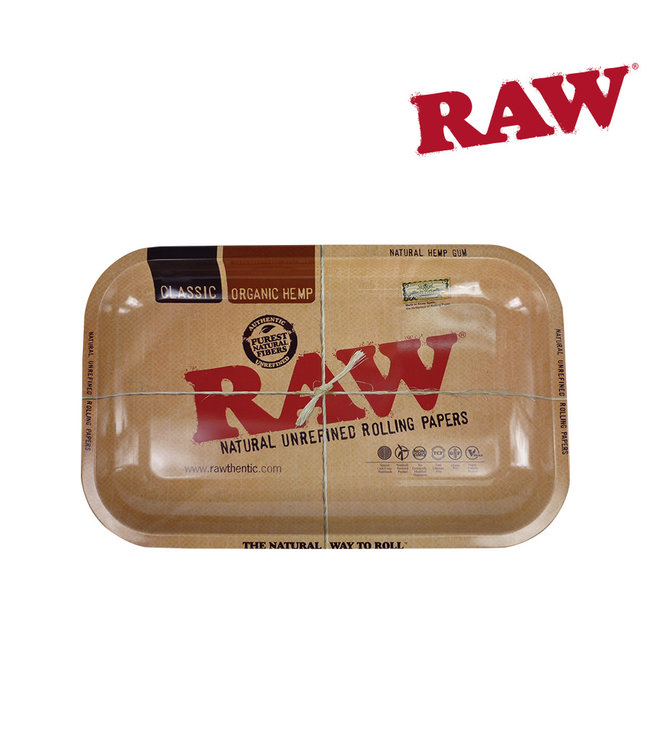 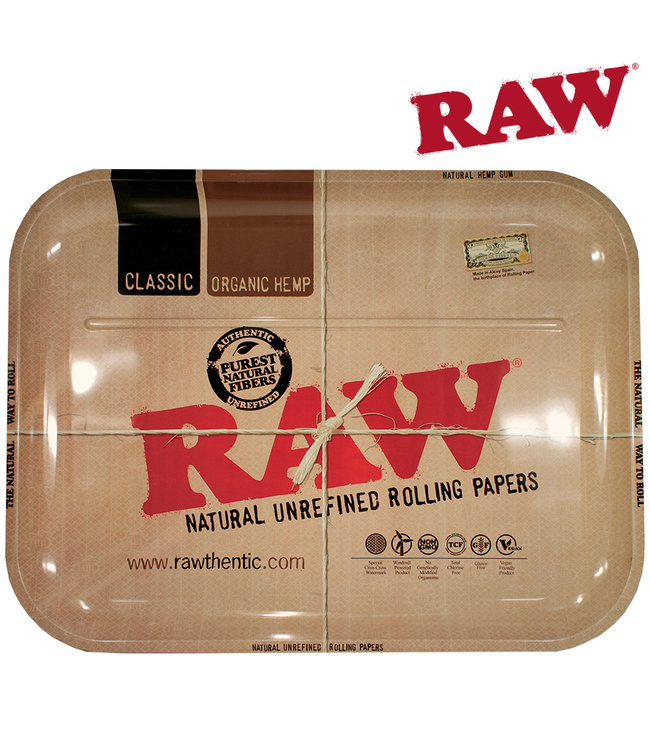 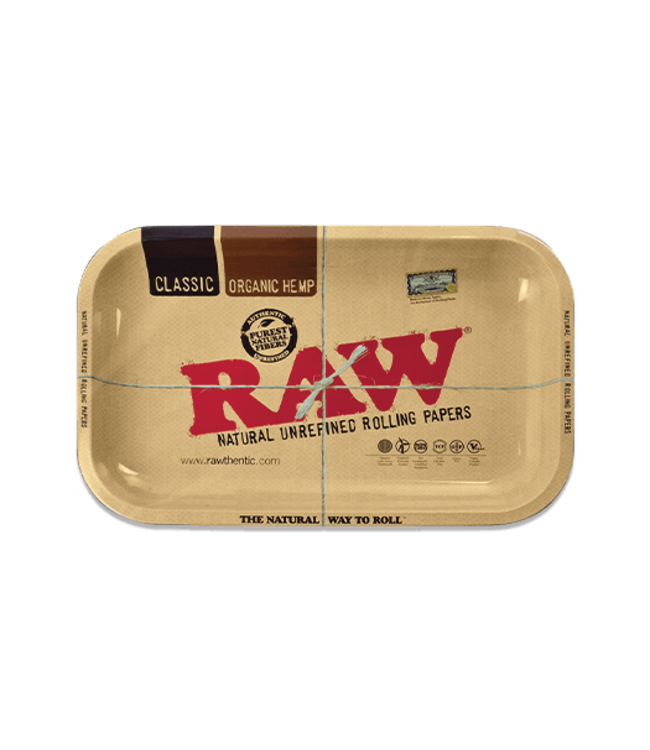 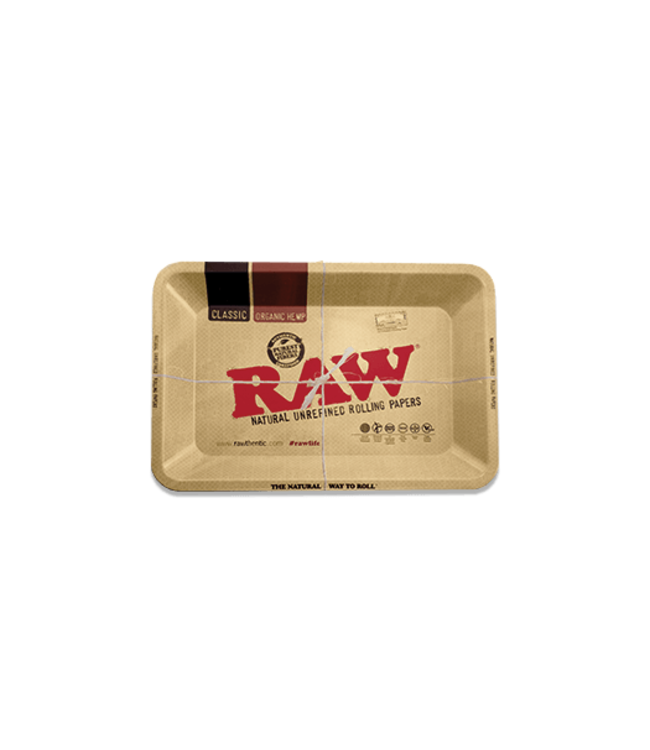 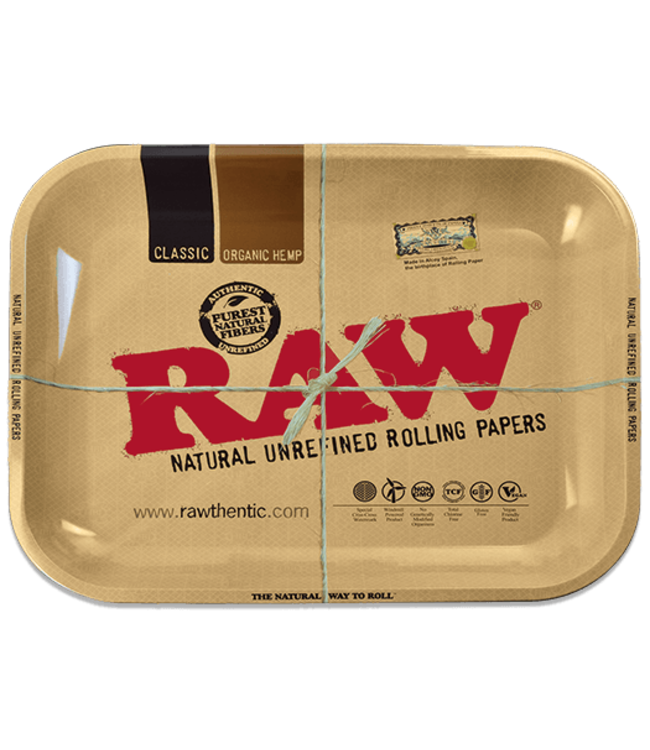 Around a decade ago, RAW reinvented the rolling tray with the RAW Classic Rolling Tray.  The rolling trays of the 1960’s and 70’s were thick metal with a smooth coating on top.  They were created by old brands like the Italian CLUB rolling tray (which was the most famous one of it’s time).  Our founder Josh is an avid collector and after some old ‘heads nudged him, he decided to recreate the original rolling trays of the past.  Nowadays you can find the classic RAW Rolling Tray at almost every smoke shop, and RAWnabees peddle their inferior copies.

Many years ago when I first entered the tobacco industry, a rolling connoisseur named Chandler showed me his pride and joy.  It was a 1970’s era CLUB brand large metal rolling tray.  He showed me how it was from Italy and the edges had been designed with extra height and rounded corners to ensure no tobacco got stuck anywhere.  It was a rare tray indeed.  In the early 1990’s a company called Music City Marketing sold a melamine version of the CLUB tray, but it was shorter and would get scratched during use (leading to small amounts of melamine perhaps mixing with tobacco, according to Chandler).

Time went on and I noticed that whenever I’d go to a true old school smoking connoisseurs house they’d hear who I was and then go into their closet or room and come out with an original CLUB tray to roll on.  Around 10 years ago I went out for drinks with an old friend (Ted from HQ).  He was sharing ideas with me and brought up “Hey Josh, you really should make a new version of the original Club rolling tray”.  I commented about the various trays that I already sell but he insisted that there was simply nothing else in existence that was as perfect for rolling as the original CLUB metal rolling tray.  I knew Ted was right and I knew what had to be done.  I searched online and was able to find an antique store in North Carolina that was selling an original CLUB tray.  They wanted $500 for it! I was only able to talk them down to $440 – they knew the value of that tray.

I then sent the tray to the best metal accessory manufacturer in the world.  I made some minor improvements and added new larger and smaller shapes.  I insisted that the tray be made of very high quality and thickness metal with perfectly curved corners. (No creases!)  They tried to talk me out of it because this was clearly going to be an expensive item.  If I would just lower the thickness it could reduce the cost almost in half.  I held firm – this tray had to be strong and perfect.  My goal was to be able to impress old school rolling connoisseurs, plus bring this awesome style of tray to a whole new generation of smokers.  The RAW Trays finally arrived in our warehouse and the first thing I did was make Joe Rojo send one to Ted.  Ted’s review was “Tell Josh he really did it – these trays are F-ing perfect.”  I only hope that 40 years from now rolling connoisseurs are still cherishing and collecting my new trays. 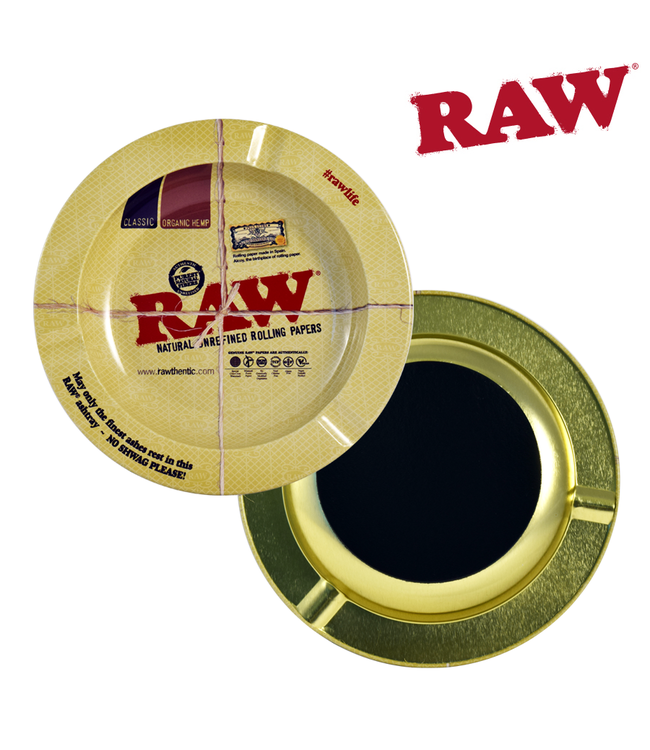 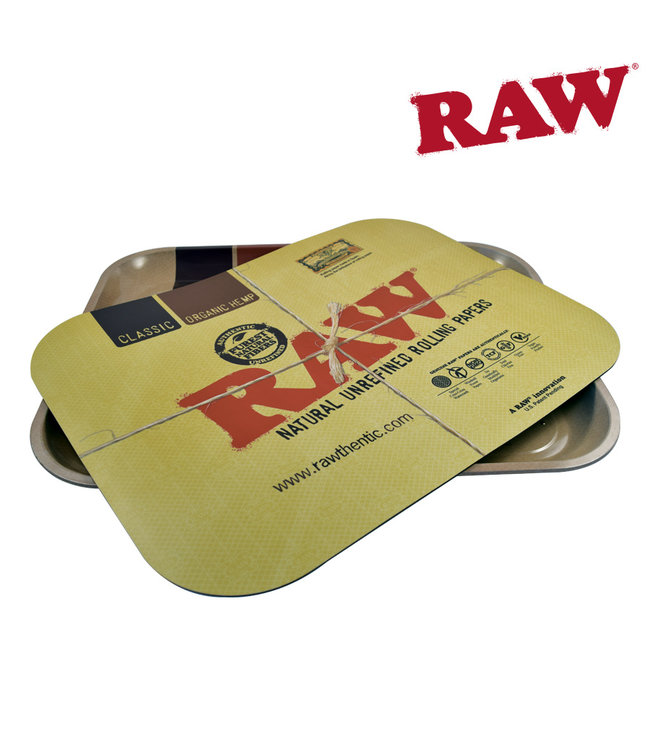 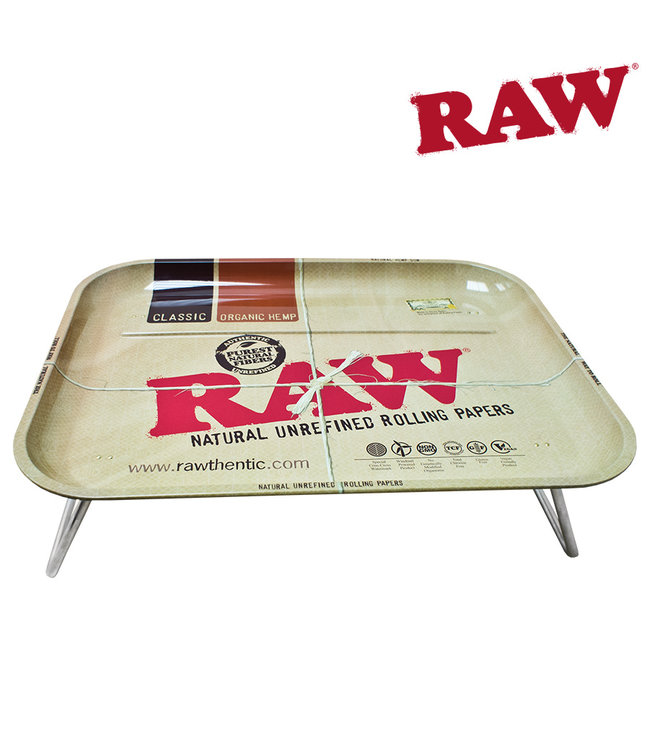 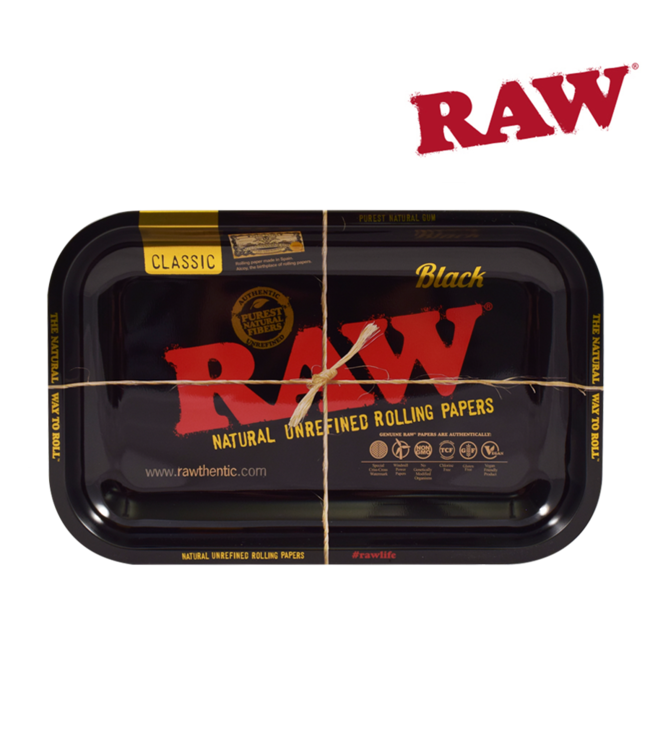