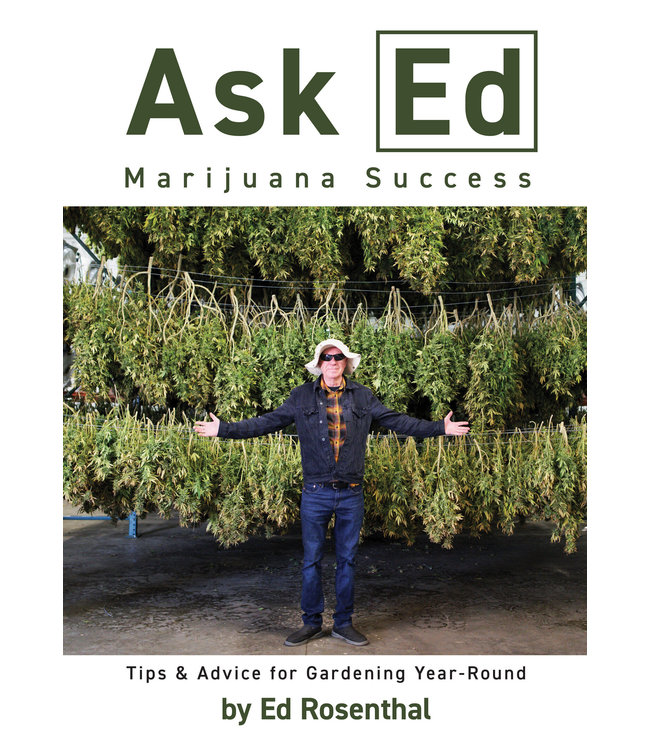 Tips and Advice for Gardening Year-Round

Ask Ed: Marijuana Success brings together twenty articles derived from Ed Rosenthal's backyard experiments, travels, and access to large commercial operations. Q&A submitted to the Ask Ed marijuana advice column rounds out the information that Ed shares with readers. Most growers start as home gardeners, pleased to bring in a harvest. Some become hobbyists, interested in new techniques to improve the results. Others take the experiences from their backyard and pursue a position in the fast-growing cultivation industry. Whatever your intent, Ed Rosenthal's new book, Ask Ed: Marijuana Success, delivers useful ideas on how to reach your goals. Ed Rosenthal lives in Oakland, California.

Ed Rosenthal is the world's leading expert on the cultivation of marijuana. His books have sold well over a million copies and his most recent edition of Marijuana Grower's Handbook has revolutionized the field. Ed is also on the faculty of Oaksterdam University, the leading trade school for the cannabis industry. His classes teach pupils how different techniques can be used to improve the yield and efficiency of their gardens.

Ed has always been driven by a desire to develop innovative, effective, and non-toxic methods of gardening. He was one of the original American writers to travel to Holland, bringing the knowledge and sophistication of European horticulture to the U.S. through his books and Ask Ed column. While his career has focused on marijuana cultivation, he is an avid gardener of edible plants and flowers as well. Ultimately, Ed believes that no matter the plant, a gardener should never be forced to resort to using potentially dangerous means in order to enjoy a bountiful harvest.

Beyond the garden, Ed views marijuana law as a crucial social issue and has been active in promoting and developing policies of civil regulation. In 2003 he was tried in Federal Court for cultivation in a trial where the jury was not allowed to hear that he was deputized by the City of Oakland to provide marijuana for patients. His trial shifted public opinion in favor of state medical marijuana laws.

His best-selling titles include: The Big Book of Buds series, Marijuana Garden Saver, Best of Ask Ed, and Marijuana Grower's Handbook, among others. Ed Rosenthal lives in Oakland, California. 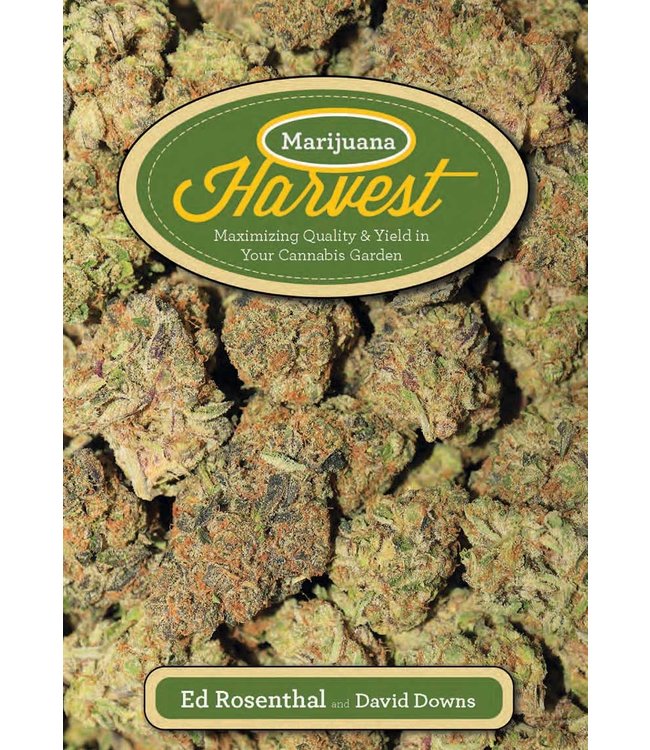 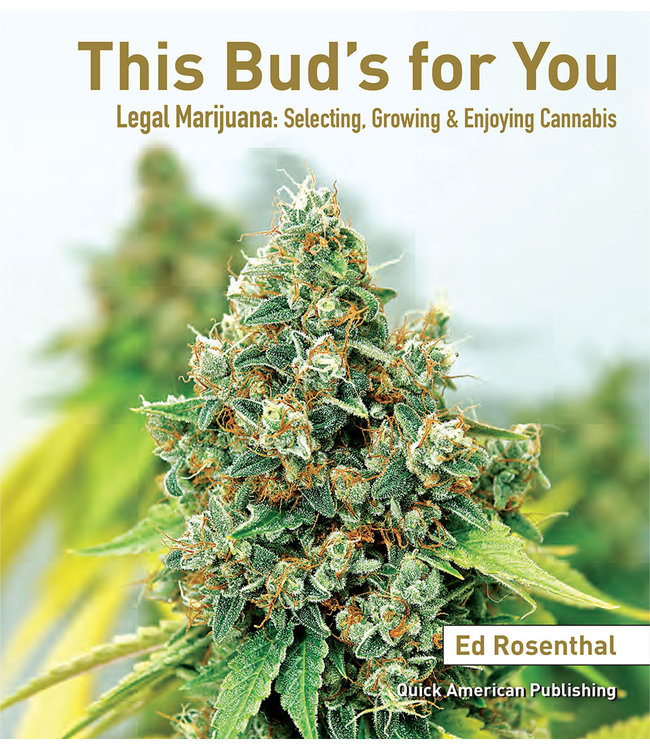 This Bud's For You (Ed Rosenthal) 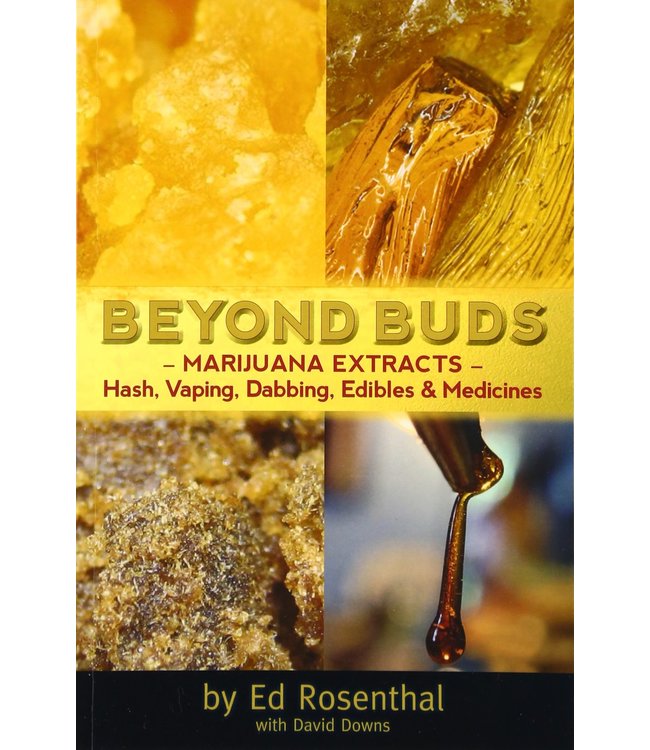 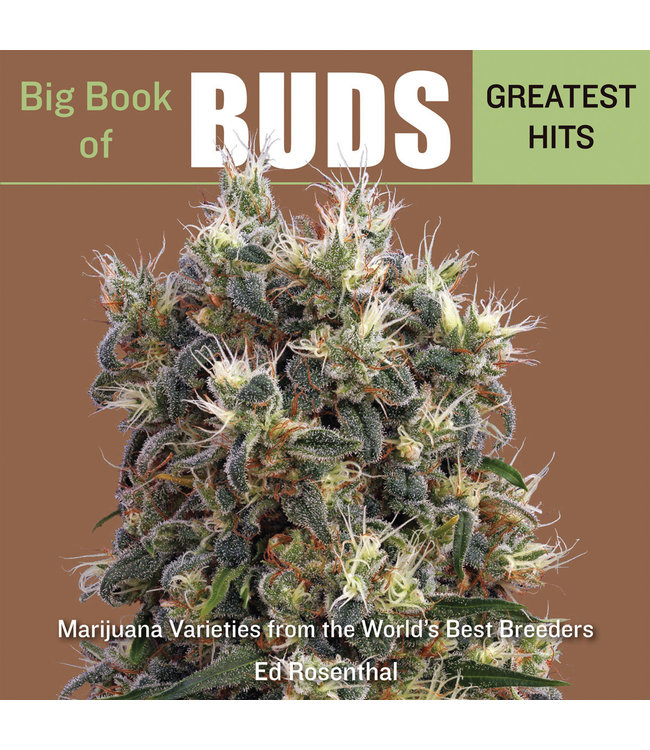